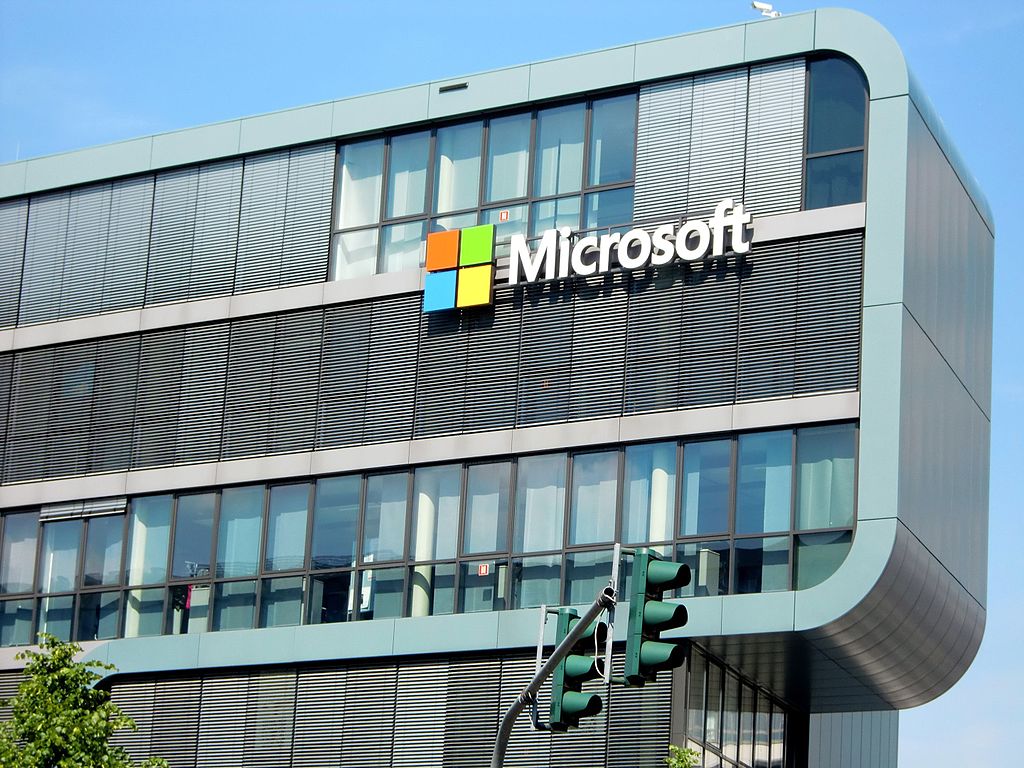 From the very beginnings of artificial intelligence in 1955, there have been many significant developments and breakthroughs in this fantastic field of robotics. Nowadays, AI has become an essential part of our lives because of the magnitude of its influence on our work and the quality of our lives. Although there is still much room for progress, it will undoubtedly change our way of living in the future.

Here are some of the leading companies in the field of artificial intelligence: 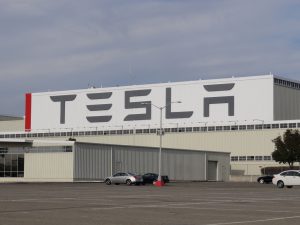 Tesla is an international corporation, one of the leading companies in the transformational transportation business. They use AI to create a global map, which works in real time and collects data from cameras and radars. This significantly reduces the chance of an accident on autopilot mode, improving safety records by 50%. Also, Tesla produces cars with complete self-driving awareness, respecting every traffic regulation during the ride. 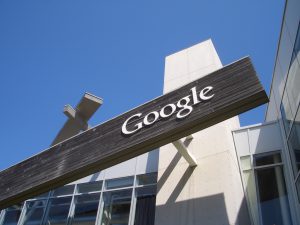 Alphabet is one of the leading companies of the Google family, renowned for using AI in thousands of applications. They use voice recognition programs, thus providing voice-driven searches on Google. Their most famous artificial intelligence became the world champion in Go, an abstract strategy board game.

One of the primary reasons why NVidia is so successful is because of their “AI on a chip” development. It supports VR programs, self-driving automobiles, and almost entirely independent drones. Their chips are equipped with local processing devices which enable them to react to the world in real time. 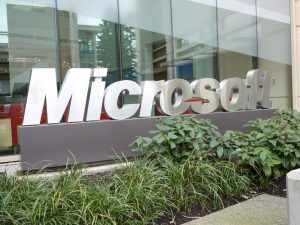 Microsoft has created a business unit of more than 5.000 people dedicated to making artificial intelligence across numerous business lines. They try to infuse AI into every product they deliver via computing platforms and experiences. Microsoft has been investing big in creating state-of-the-art AI that will improve the interactions between people and machines by providing AI a better chance to sense, learn, and understand. They are trying to alter AI intelligence and perception, enabling computers to communicate in natural language and solve complex problems.

Fanuc is a Japanese robotics leader launched by Fujitsu, and it’s a company that utilizes AI to speed up the learning process of their robots while trying to help the machines to learn new skills. Their robots can learn a new task in an impressive 8-hour mark.

Improbable is an operating system startup, with headquarters outside of London. They use AI and deep learning to try simulating reality; it is an IOS designed to help you create your reality and apply your own rules in it.

This German corporate giant utilizes artificial intelligence for further financial growth. They created machine learning based software which has a self-monitoring feature. Bosch will earn more than a billion in savings during the next generation of AI manufacturing.

Enlitic is a private startup, created to use artificial intelligence for detecting health problems on X-rays. The program is still in its test stage, but the experts predict that it will be able to identify problems faster and more reliable than humans.

Although IBM is still struggling with revenue decline, the company is still one of the leading in creating AI as they acquired several companies to train their flagship, Watson.