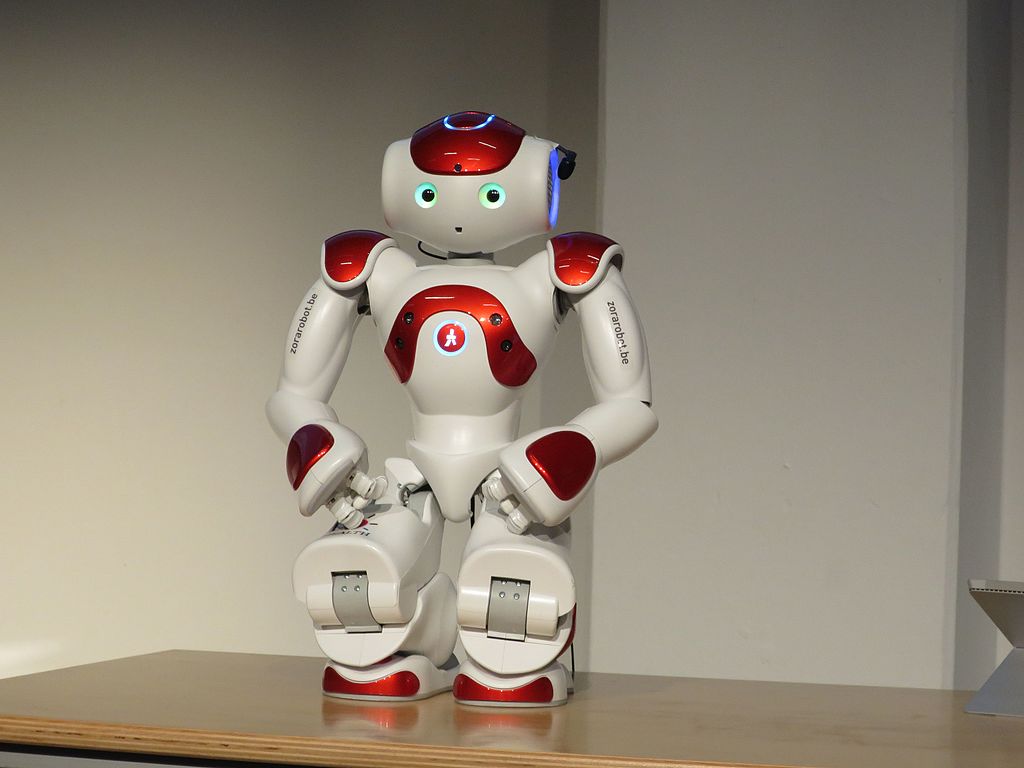 The idea behind the artificial intelligence systems is not new and has dominated much of the second half of the 20th century and threatens to dominate the entire 21st century. Many scientists have made strides in their research which is structured around optimisation of AI and its application in our everyday lives. Even though real breakthroughs are scarce and hard to come by, a clear divisible line of development is easy to notice, and we shall now venture to show how has that chain of thought worked so far. 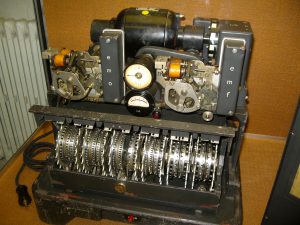 One of the most notable pioneers in computer science was Alexander Turing. This brilliant mathematician is famous for being able to crack the code of the Nazi coding machine called ‘’The Enigma’’. Turing believed in creating what can be referred to as an ‘electronic’ brain.

The electronic brain will be a completely functional machine with its own intelligence, capable of real-life interaction. Turing’s theory of computation is still present in computer science and deals with the efficiency of problem-solving. Turing devised a test that bears his name and which has the purpose of proving what makes machines intelligent. 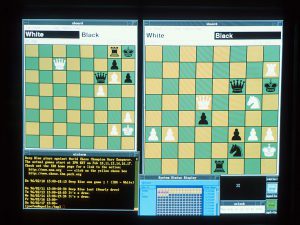 IBM’s first chess computer was able to win against the world champion Garry Kasparov in 1997. It was the first time a human had to face a machine in a game. Fed with enough input from opening games and endgames of grandmasters from history, and all other moves as well, Deep Blue was able to calculate up to 20 possible moves based on the position of chess pieces.

Another case of using AI in gaming is the case of Alpha Go. Alpha Go team made a computer that was able to defeat one of the world’s best GO players, a feat many deemed impossible. The team continued to develop the technology and came up with a new version called the Alpha GO Zero. After three days of training, Alpha GO Zero managed to beat its former version that had won against the world champion.

Artificial General Intelligence — the next step 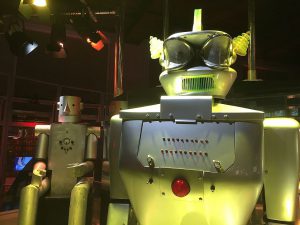 There still hasn’t been a machine capable of general intelligence that will match that of a human being, but as we have shown with previous examples, such notion is not at all impossible; instead, it is highly probable and waiting to happen. It is up to us to be prepared when it does.