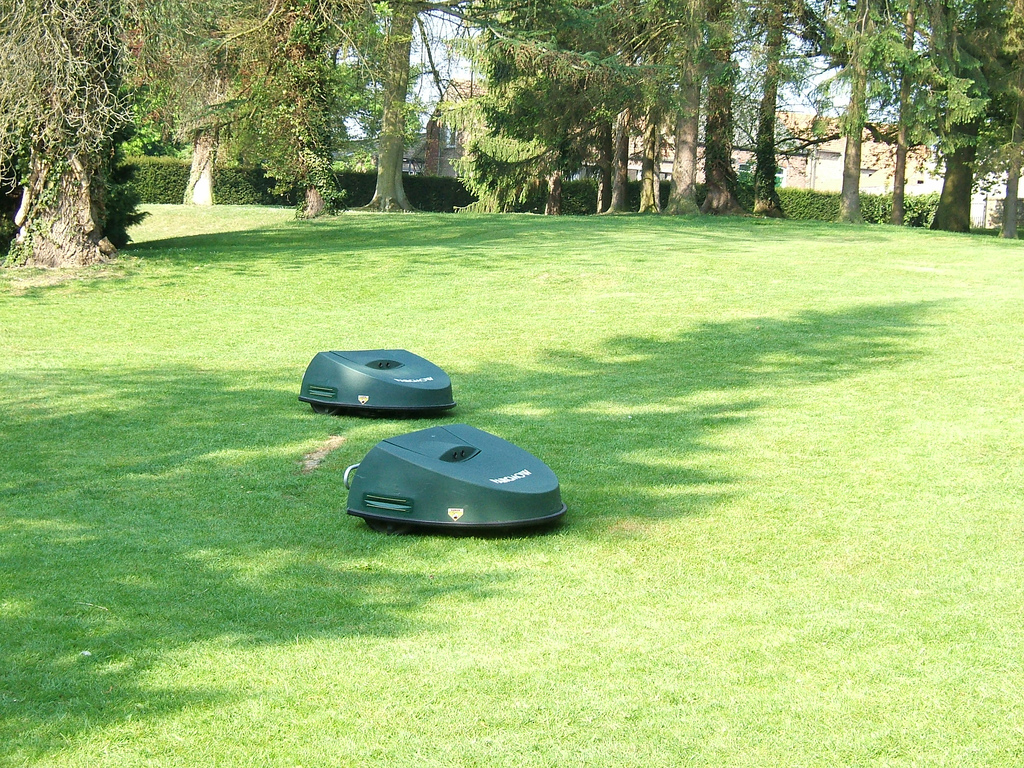 Ever since the “second machine age” began and the digital technology evolved vastly, there has been an ongoing debate on whether the machines could possibly replace humans. Although AI performs some tasks more efficiently, it is highly unlikely that there will be a complete “robot uprising”. While AI development undoubtedly led to massive changes through industries, at the end of the day, we can safely say that humans and machines need each other. That being said, it is more likely that AI and humans will have a symbiotic relationship as they both are fundamentally good at different things.

Automation is the author of the future 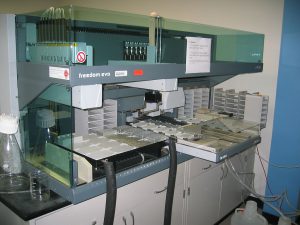 The impact of automation on jobs is immense, and it will only keep growing. Technology has now been developed to such an extent that more than 50% of jobs can be automated, as at least 60% of jobs have implemented some measure of automation. The faster the technology evolves, the more these numbers will increase, and automation will have a far-reaching impact on workspaces.

Even writing jobs aren’t exempt from this trend as it is predicted that more than 20% of business content will be written by machines in the near future. The numbers will only increase as human knowledge is limited to a certain degree, while that of the machines keeps growing exponentially, collecting essential information in the process. Most writers’ inspiration comes from emotions, and that’s one problem machines will never have to face – emotions.

Computer-generated writing could be useful in a way, but it is far from perfect. Machines are only as smart as the people who created them, and they will always lack originality in content writing. On the other hand, computer-generated writing is more practical for SEO writing since it is easier for search engines to understand content rather than keyword density.

No employment means no spending 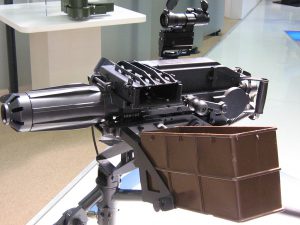 As jobs performed by humans get replaced by robots, there will be some significant changes for big corporations. Big corporations rely on consumers to buy their products, and they will be too expensive for average people to buy them.

But even artificial intelligence has its limits. The AI can never entirely replace qualified humans as a labor force. The human touch is especially important in medicine as people don’t want to walk into a clinic for a cataract operation, hit a couple of buttons, and go wait in the operating room. On the other hand, AI can serve as a useful tool to help doctors come up with a correct diagnosis as the AI is very efficient in reading and processing data.

When it comes to education, it is almost impossible to replace a human teacher who feels empathy and imparts values, something that a robot can never accomplish. A robot can’t distinguish some ethical situations or help children with its reasoning. However, there are certain advantages of using AI in the educational system as robots will be able to serve as a perfect means of gaining the necessary information in short notice.