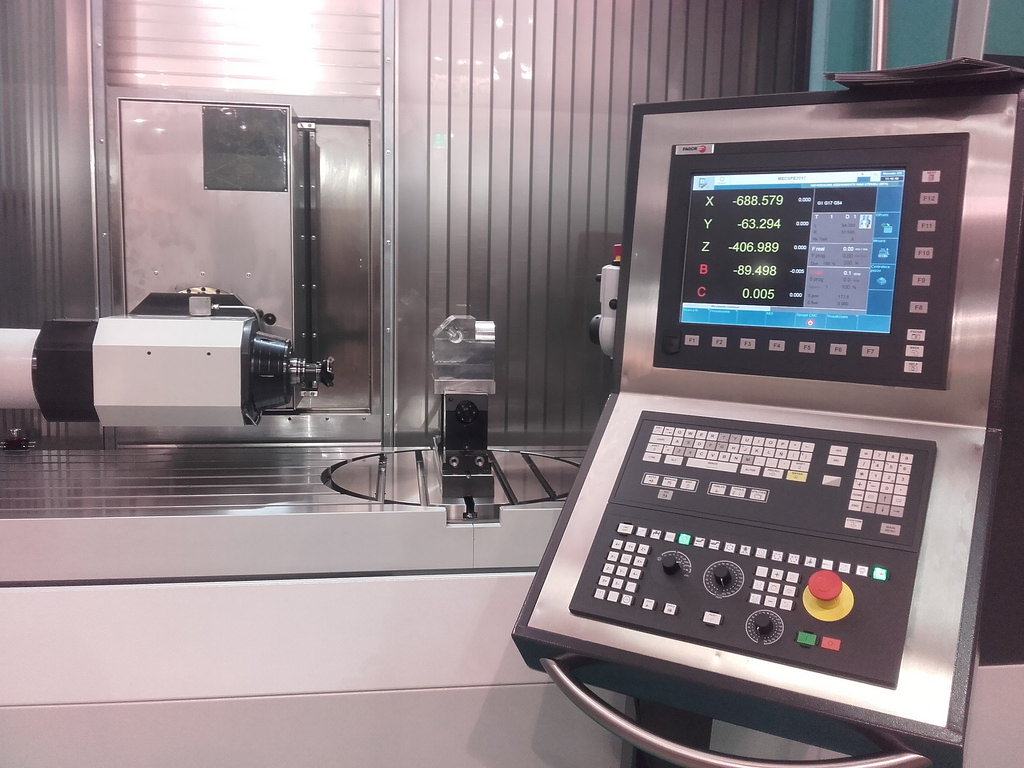 There is not one single aspect in our lives that technology, especially artificial intelligence, will not influence. One that people most fear for are their jobs. We can see that more and more jobs are being automated right now, even some that were believed would never meet that destiny.

So far, we’ve seen production lines become fully automated, the most famous example of which is Tesla. But can the IT industry become automated? Can the AI write code for us and maintain our network systems? Can the AI create bonus offers for betting such as the Betfair welcome bonus? The experts don’t seem to be able to come to a unanimous conclusion, but let’s see what the majority thinks.

80% of IT Jobs Could Be Replaced By AI 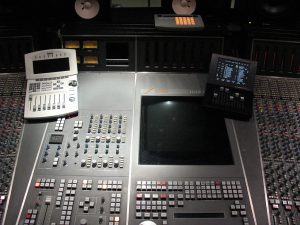 This might sound like an exaggerated number, but the reality is that we should be happy the percentage is not higher. This prediction was confirmed by Vinod Khosla, a billionaire, who added that the idea sounded exciting. I’m sure a lot of people working in the IT industry would agree instead that the prospect of losing their jobs is scary.

He mentioned two examples where this had already happened. The first one is Nutanix and the second one is Mesosphere, which are both companies Khosla Ventures has invested in. Both companies deal with networking environments and servers, which reinforces his statement.

Moreover, Khosla thinks that the AI will take over data centers and server rooms everywhere and make human IT staff outdated, redundant, and inefficient.

Which Jobs Will Get Automated?

As was the case so far, the simplest jobs are most likely to become automated. Until we reach the technological singularity, there is little chance that executive positions within companies will be replaced by artificial intelligence.

One example of the automation in the IT industry is SD-WAN. For those who do not know, SD-WAN stands for Software-Defined Wide Area Network.

Typically, a company that has their own WAN would need a team of IT technicians to maintain the circuits and manage how data is transferred across these circuits. Moreover, if there was a problem and critical apps were lacking resources, the IT staff would need to resolve it by manually freeing up congested lines and redirecting more bandwidth where it’s needed.

With the development of SD-WAN, however, the software is doing all the hard work. Therefore, the need for a large team of IT experts who would constantly monitor the network doesn’t exist anymore. The software determines if there is an issue somewhere and takes steps to resolve it.

When Can We Expect Automation to Happen? 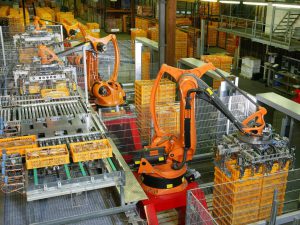 Predicting time-frames when it comes to artificial intelligence, and the IT industry in general, is very hard. Experts have already been wrong many times before when it comes to such matters, so the opinions differ greatly today. Some say within ten years, others claim we have around twenty years to find a different career. All we can do is wait and hope we’re not the ones to be ditched.